New Trend on the Road: Are Electric Vehicles Going to Change the World? 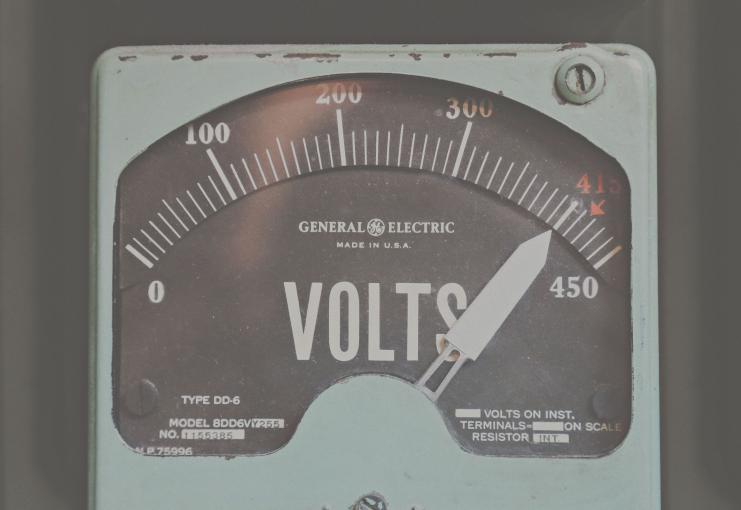 Twenty years ago, people dreamed about new exciting technologies rapidly changing our lives. Something like an AI that will surpass our computers’ and even our brain’s computational abilities or something like a completely ‘clean’ efficient vehicles that can be charged with solar power. Creating a generalized AI might still be a prospect for the future, but the ‘clean’ vehicles are already here. Their introduction into our lives seems to accelerate at an ever-increasing pace, and we tried to take a look at the reasons for it. 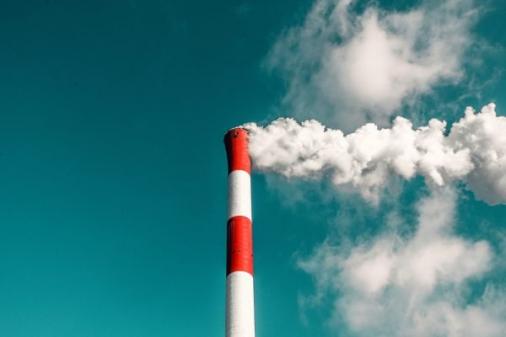 There are several reasons for the EV (electric vehicle) rise. The global interest in climate change is at its peak, and vehicles running on electricity help countries shift their economies to a ‘green’ mode and become sustainable. Still, in the USA, for example, more than 90% of transportation still uses hydrocarbon liquids, and a huge amount of it goes to transporting passengers. All these vehicles generate harmful emissions, traffic congestion, and noise.

Governments across the globe start taking bolder steps to tackle the emissions generated by these vehicles in an attempt to curb the climate change and to increase the population’s health. With the increasing utilization of green energy sources  like solar, wind, hydro the unpredictable and often growing oil prices – the full transition to electric power seems imminent.

Expecting Trends Among Electric Vehicles in 2018

According to the International Energy Agency, the number of electric vehicles (EV) on roads worldwide will grow from 3.7 million to 125 million by 2030. That’s a huge jump and it shows, among other things, that the EVs are becoming more affordable. Several years ago Tesla was the only viable thing on the market (in their own words, the company wanted to show that EVs can also be sexy by introducing Tesla Roadster).

Now, almost all the large auto manufacturers are preparing their entrance into the EV domain. Toyota wants to electrify its entire lineup by 2025, while General Motors is going to make 20 new EVs by 2023. Ford and Jeep are investing huge amounts of money in the development of new electric vehicles. It’s also worth mentioning that Tesla, Volkswagen and Shell are working on mass installment of electric charging stations.

‘Electrification’ leads to brand new EV models or electric versions of the existing models coming from the companies that are adapting to this new era.

China has started their campaign against air pollution. By 2025, 20% of car sales must be of electric cars. The UK, France, the Netherlands, Denmark, Sweden and Norway target having all vehicles in their countries powered by electricity in the nearest future. While the US have pulled out of the Paris Climate Accord – some states continue abiding by it.

One of the core issues for electric transport was the battery capacity. Previously, they couldn’t satisfy the usual requirements for a typical car or a bike. Manufacturers will continue to work on minimizing the time of charging and prolonging the lifetime of the battery. If the cost of the battery comes down to around $100 per kilowatt-hour,  according to Elon Musk, electric vehicles will become ever more accessible to everyone.

Bikes, scooters and other vehicles powered by electricity give their owners additional mobility in comparison to cars, and they don’t cost as much as cars. This is a huge thing, especially, for emerging markets or countries like China. Additionally, the light weight of electric vehicles ensures portability and flexibility on the road, which is highly desirable if you live in a heavily-congested city. 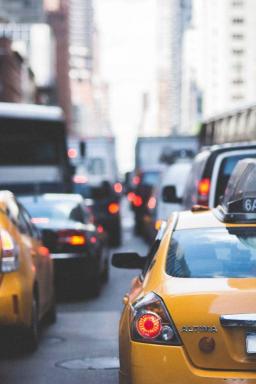 Why Go For An Electric Bike

For a long time, bicycles have been the most common means of transportation in some countries. In some countries, like the Netherlands, Belgium or Germany bikes are literally the best option for citizens moving around the city, regardless if this is a daily commute to work or a casual outing. However, rising oil prices have contributed to even auto-owners seeking out cheaper and more efficient methods of transport – something,  like an electric bike.

One of the things that we emphasize is our company’s eco-conscious culture. We strongly believe, that for an eco-conscious person an electric bike is a perfect mode of transportation. It allows you to avoid emissions and reduce your carbon footprint. At the same time, you do not have to give up mobility or speed, on the contrary – you often improve on those parameters.

Economy is a huge benefit of an electric bike. A typical motorcyclist or a car owner can spend anywhere from 700$ to 2000$ for gas per year. Add to this maintenance, parking and all other expenses that a car requires and you’ll end up with a huge bill. With an ebike you can forget about it all. Additionally, you save not only money, but also your time. Electric bikes and scooters take you to your destination faster by avoiding areas with heavy traffic. Customers are really capitalizing on this by using bike sharing services like Jymp, that outperforms ordinary Uber taxi during some week periods in California, USA.

A lot of people we talk to do not have a driver’s license due to age ineligibility or due to them not having a need for one. That’s where an ebike shines. There’s no age or physical limits and there is no need for a license. There are lots of options on the market in terms of motor power, modes of driving (pedal-assisted or not), styles – anyone can find a bike that will fit almost perfectly to their requirements.

You might have heard that riding an ebike provides no health benefits and is for lazy people. Interestingly, this has proven to be a misconception. As detailed in this New York Times article, there are lots! By using pedal-assistance you do actually work out and this enables a wider range of people to enjoy cycling. With electric bikes, cycling became possible for people with disabilities, low stamina or any other issues impairing them form using a regular bike. Cycling is one of the best preventative exercises for all kinds of diseases and a great way to boost your energy and electric bikes provide a smooth introduction to cycling for a much wider audience. 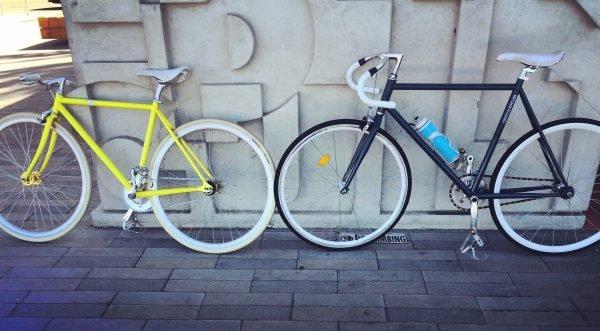 According to the Electric Bike Worldwide Report, by 2025, the number of e-bikes will increase to 2 billion. This is little surprise given the trends in the industry we’ve mentioned. The efficiency and health benefits that ebikes provide make it one of the most promising vehicles of the future and that future is much closer than most imagine.