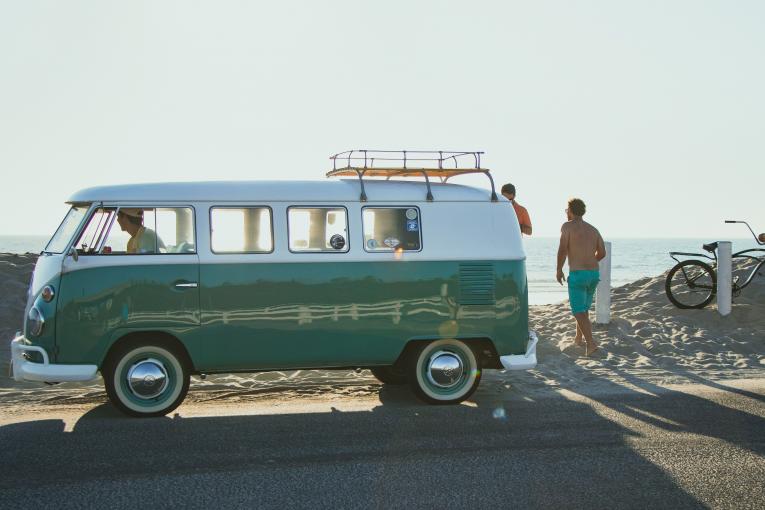 There has been a lot of hype around the electric bikes recently and the number of sales grows every year. And despite the huge number of information available, it is still hard to figure out what kind of an e-bike to get. 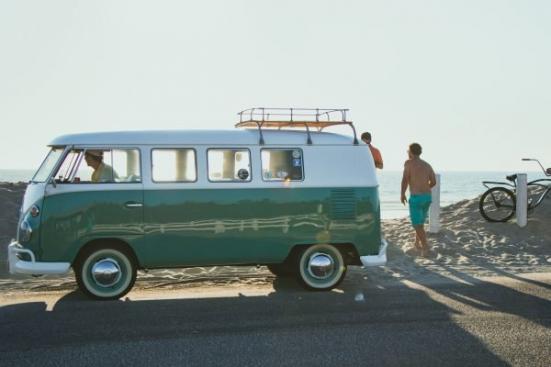 Usually, various reviews are devoted to one electric bike or – in extreme cases – to one type of electric bike. We’ll try to systematize the entire electric bike market in this review. As for traditional e-bikes, their prices vary widely and may shock you at first. Today the electric bike market is experiencing explosive growth and there are bicycles on the market for any occasion and in any price category. The lower price limit is about $1 000, but we think you shouldn’t waste your time on models that cost less than $1 500 whatever sellers tell you. The problem is that the price of the electric bike, to a large extent, is the cost of the battery and electronic components. And the price does depend on their quality! It will be difficult and expensive to find a replacement battery if the out-of-the-box one has turned out to be of poor quality. In some cases, bad batteries, which lack an efficient electronic control system to prevent overloading, can even cause fire damage. In addition, high-quality switches, wiring and properly programmed electronics will save up to 25% of stored energy.

In many electric bike forums, you can read the stories of satisfied electric bike owners that the electric bike allowed the owner to save up to $2 000 per year in parking tickets alone. This didn’t surprise us, considering the price of parking in the central part of large cities like London or NYC. And this is not taking into account the high repairing cost of a car and its constant maintenance! The car requires a systematic oil change, insurance, licensing and parking.

Cars and electric bicycles are not investments, but tools or toys that lose in value as they are used. Their real value is highly dependent on the task they perform, or the preferences of the owner.

Let’s just compare the new car for 3 thousand dollars with an electric bike for the same price. Let a gallon of fuel (3.7 litres) cost $ 2, and an electric bike travels 30 kilometres (18 miles) on one charge, which costs the owner $ 0.15 (even if you use electricity tariffs in Hawaii, where one kilowatt costs $ 0.37). 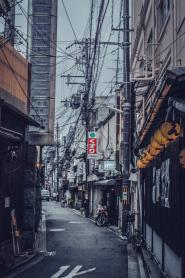 Suppose a car travels 50 kilometres on one gallon, which costs $ 2, and since a bike can travel 30 kilometres in less than $ 0.15, it costs much less, doesn’t it? But that is not all. It is worth considering the cost of the battery, which ranges from 500 to 1000 dollars and can withstand 1000+ charges. The higher the price of the battery, the higher its capacity.

Taking the average depreciation rates, we get very close to $ 0.50. Add to this the cost of one charge ($ 0.15) and the result will be $ 0.65. In fact, it turns out that electric bikes are about three times cheaper than cars, based on current fuel prices. And this is despite the fact that the cost of batteries continues to fall, and their life cycle increases.

After we have dealt with the price and cost of owning the next and very important item, we need to decide on is the type of bike and for this, first, we need to determine the purpose for which you plan to use the bike.

You need to decide for yourself whether it will be a bicycle for daily commuting or for short rides around the block and select the bike based on this. The number of options is very large, from folding models, with very small wheels and a special design that are suitable for transportation by train and bus and look more like gadgets than real bikes, to heavy electric bicycles. These models are more like mopeds or motorcycles, accelerate to 50 miles per hour (and this is not the limit) and can have a cruising range of up to 380 kilometres (170+ miles)  and regenerative braking on either the Delfast TOP  or Delfast Prime models. Models for the conquest of off-road and for normal riding on regular roads have drastic differences in structure and price. 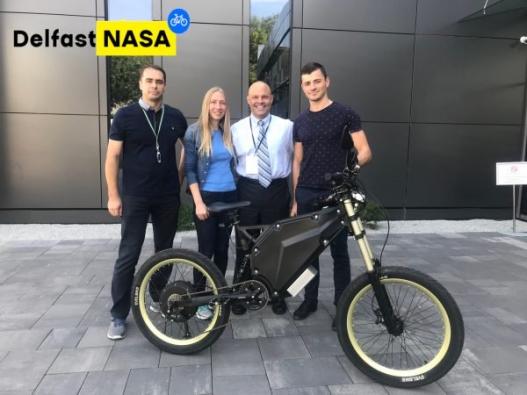 If you decide to purchase a bike for driving on flat even surfaces, then you can use electric bikes like Cross. These bicycles are well suited for walking around the city, as well as for long bike trips. They are the most versatile and have incorporated the best features of road and mountain bikes. Bicycles of this type have a relatively good range as well.

You can choose a purely urban bike. Usually, they have a higher price, narrow slick wheels and stylish design. But if you sometimes have a desire to move away from the bustle of the city and move to the countryside, then perhaps you should look at the MTV.

If you need a bike for trips out of town in the woods or in the mountains, then you need a bike that has a large cruising range and a specially designed heavy frame. Such bikes are usually built on the principle of redundancy and they look powerful and solid and, as we wrote above, most likely resemble mopeds or cross-country motorcycles. We recently encountered a case when a similar bike travelled more than 100,000 miles and is still on the move! But we will tell about it in the following publications on the Delfast blog.